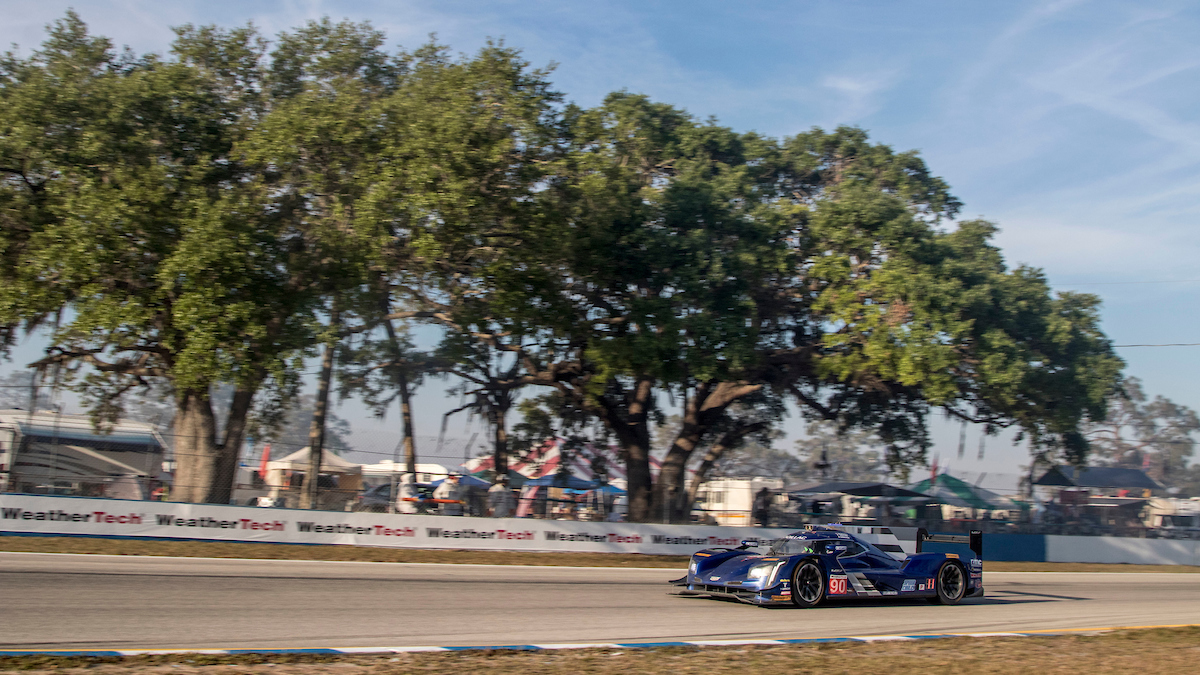 Daytona Beach, Fla. (23 May 2018) –Spirit of Daytona Racing is looking ahead to the next round of competition as the team readies for its return to IMSA WeatherTech SportsCar Championship action in the Chevrolet Detroit Grand Prix on June 2.
Drivers Tristan Vautier and Matt McMurry will share the Spirit of Daytona Racing No. 90 Cadillac DPi-V.R as IMSA returns to the Belle Isle-based circuit the weekend after Memorial Day.
The team, which stepped away from the Long Beach and Mid-Ohio IMSA rounds to regroup following a race-ending crash at Sebring, recently completed a test at Watkins Glen and is counting down the days to load up for the trip north and the Detroit Grand Prix.
“It was tough to step back and miss our first IMSA races in a long time, and as racers we hated to do it,” said team owner Troy Flis. “But after looking at the situation, it was absolutely the best decision we could have made. We’ve been kind of on the back foot ever since moving to the new Prototype configuration (in 2017) working with different platforms and manufactures and sometimes things coming together just at the last minute. So we were often just reacting to what was coming at us instead of being able to plan and look further down the road.” 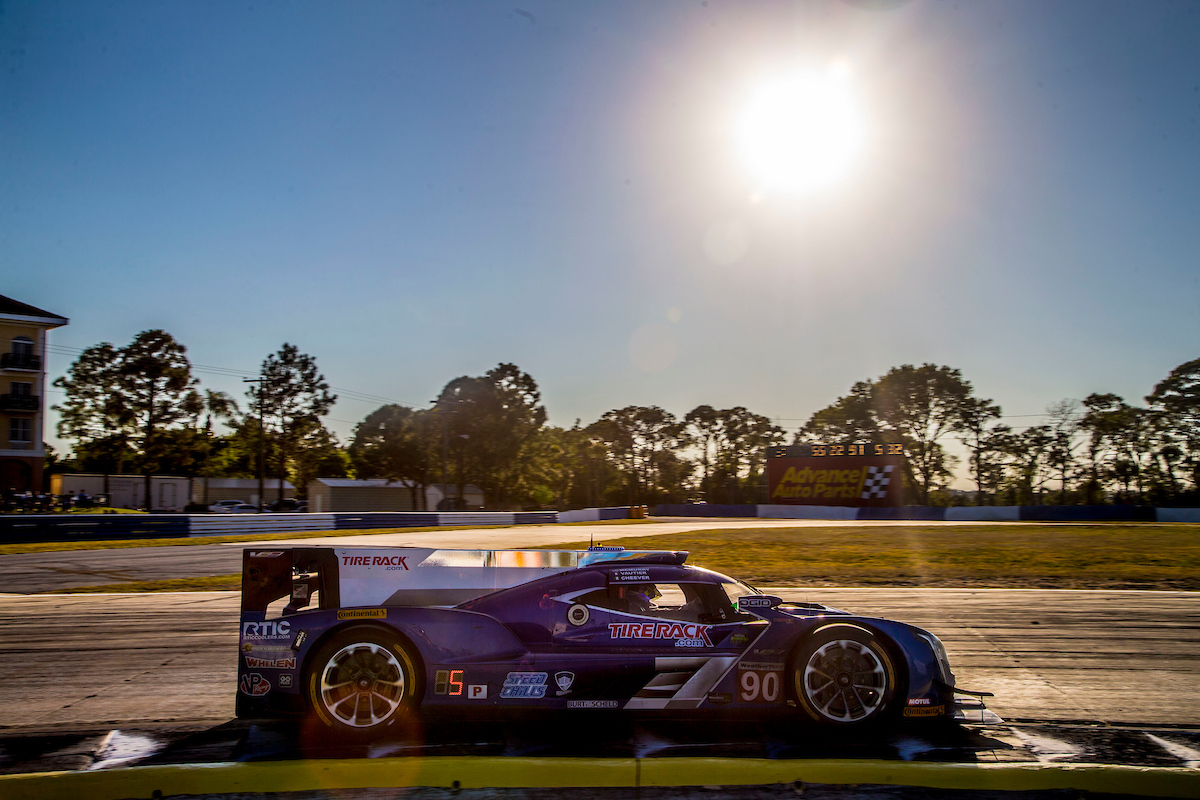 As the team moved to the Cadillac Prototype ahead of the 2018 season, the group began to turn the page as it delivered impressive pace within weeks of taking delivery of the DPi entry. The squad led the  season-opening Rolex 24 and then Vautier went on to set a new track record to take the pole in qualifying at Sebring International Raceway.
“But now with this Cadillac, we are in a much better position,” said Flis. “Our test at the Glen was pretty incredible—it wasn’t that we went out and set a track record or anything like that. But it was one of the most productive tests that we’ve ever had. We unloaded, had a very solid car right from the start and then were able to work through every single thing our our list. That never happens!”
“It was pretty encouraging for all my guys and now we’ve got all that data to work with so hopefully we can have the pace to get ourselves back in the winner circle there,” said Flis. “We have a great record in that race and it’s an awesome track with great history and I think it’s great that IMSA continues that tradition of the six hour at the Glen.”
But before the squad makes the trip to upstate New York, it will look to return to the Detroit podium to kick off the return to IMSA competition. 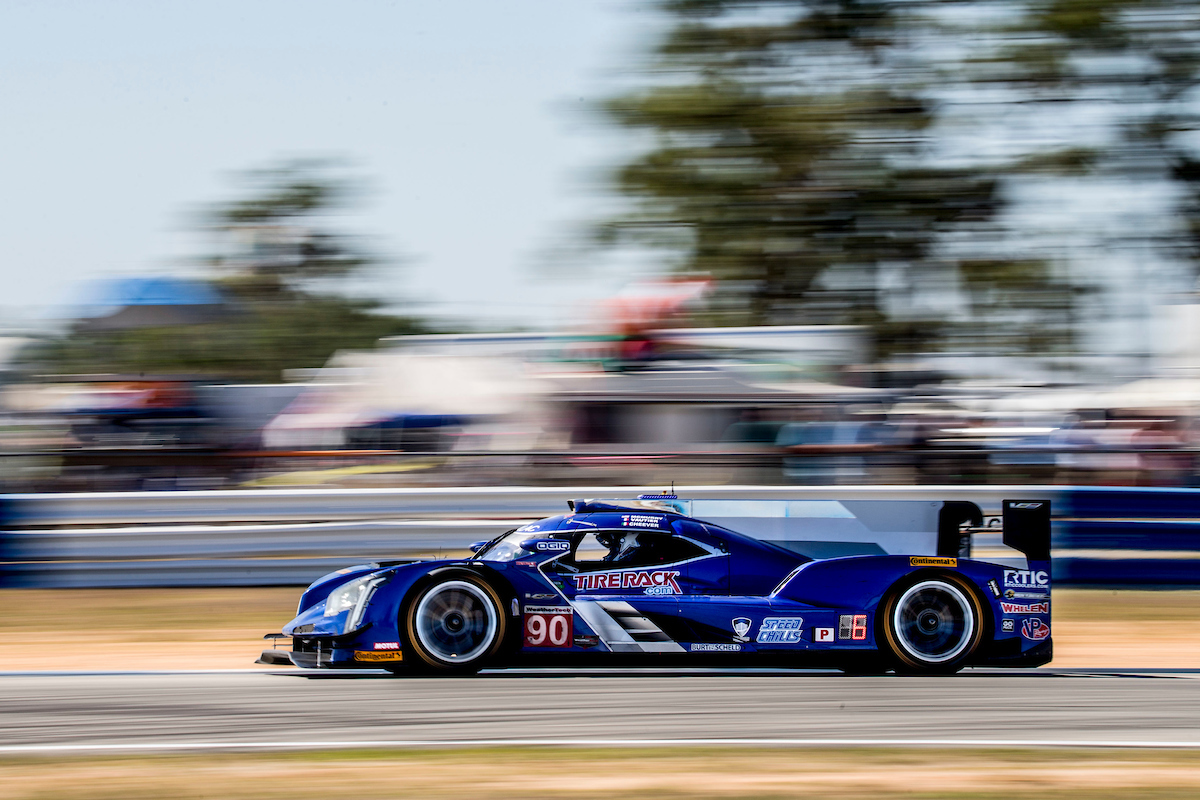 “Tristan (Vautier) and Matt (McMurry) both have raced that track, and we have had some success there in the past so hopefully we can use that weekend to build on what we learned at the test to be ready for the Glen,” said Flis. “We’ve all turned the page from Sebring and I’m really pumped about what we’ve been able to accomplish in the last couple of months as a group, and now it is time to get back out there and race.”
Tweet

Warning: count(): Parameter must be an array or an object that implements Countable in /nfs/c06/h07/mnt/184728/domains/sdr-motorsports.com/html/wp-includes/class-wp-comment-query.php on line 399